Skip to content
This site has limited support for your browser. We recommend switching to Edge, Chrome, Safari, or Firefox.

Functional Fungi: What Mushrooms Can Do for You!

Wondering what all the hype is about around mushrooms? Well mushrooms boast a variety of benefits such as:

As you can see, they don't call them fantastic fungi for nothing! This is exactly why we made our mushroom gummy called Shroom Power! As a part of our new Snack with Benefits line, this gummy harnesses the nutritional power of 7 different kinds of mushrooms! This blend of Turkey Tail, Lion’s Mane, Cordyceps, Chaga, Shiitake, Maitake, and Red Reishi can help support energy levels, focus, and cognition while reducing inflammation! Each of these mushrooms has its own healthy benefits which we'll go into more detail about below!

This mushroom is filled with antioxidants which can help decrease oxidative stress levels and inflammation. Turkey Tail also has immune-boosting and cancer fighting properties thanks to a type of compound called Polysaccharopeptides. 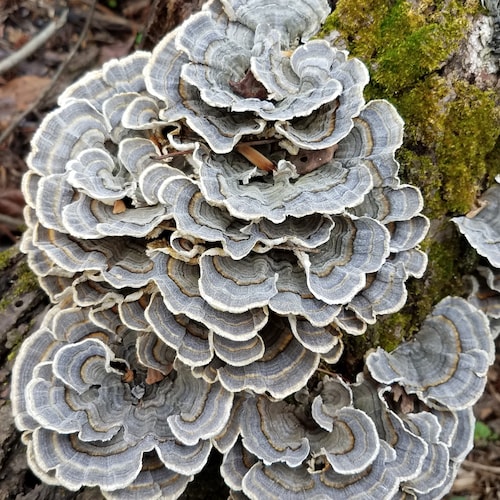 One of the healthiest mushrooms you can consume, the Lion's Mane! This mushroom can do so much from fighting depression and anxiety, to protecting yourself from dementia! This fungi get its brain cell regenerating properties from two compounds, erinacines and hericenones. Theres also research that shows that lion's mane can improve fat metabolism and lower triglyceride levels, which helps with reducing the risk for heart disease. On top of all these great benefits is also the potential to fight cancerous, helping slow and reduce the spread.

Although a parasitic fungi, don't be fooled by its creepy title. Cordyceps are packed with healthy compounds such adenosine triphosphate, which can naturally boost your energy. This compound also may help with the heart health of certain people, specifically those suffering from arrhythmia, which is a condition that can be described as a heartbeat beating at irregular rhythms. The antioxidants found in cordyceps are believed to have anti-aging abilities as well. On top of all this cordyceps may also have anti-tumor effects in a variety of ways. For one, its been show to impede human cancer cell growth in areas such as the skin, liver, lung and colon! It's also been used to reduce the side effects from cancer therapy such a leukopenia. 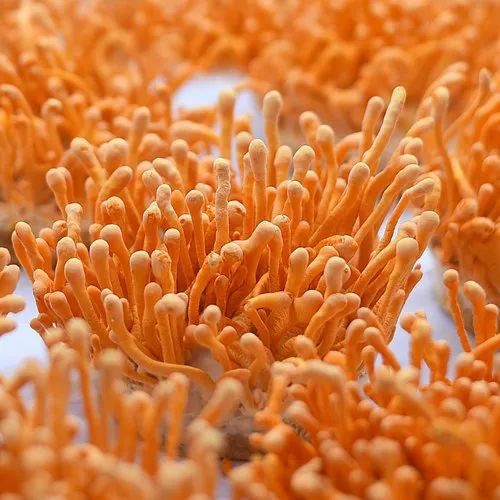 A type of polypore mushroom, has been used for centuries in traditional natural medicines. It's been used to reduce inflammation, boost your immune system, and even help with cancer. If you have issues with blood sugar or high cholesterol, then Chaga is the mushroom for you!  Thanks to the antioxidants contained in Chaga, it can help reduce LDL cholesterol and triglycerides. 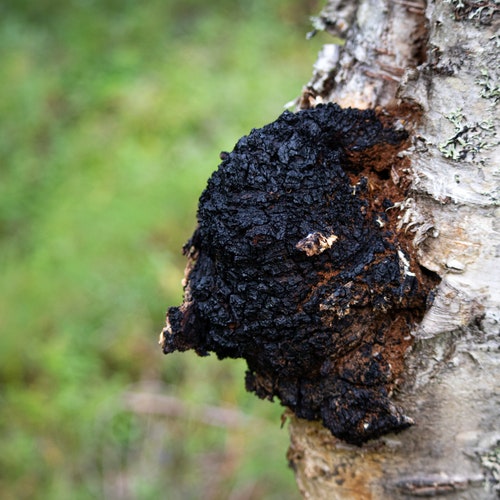 With a high nutritional profile of vitamins and minerals such as vitamin B5, vitamin B6, vitamin D, zinc, magnesium and so much more, theres no wonder why we put Shiitake mushrooms in our Shroom Power gummies. They also have three cholesterol lowering compounds, those being eritadenine, sterols, and beta glucans. Shiitake mushrooms also have immune boosting properties and cancer fighting abilities thanks to the polysaccharides found in this mushroom. 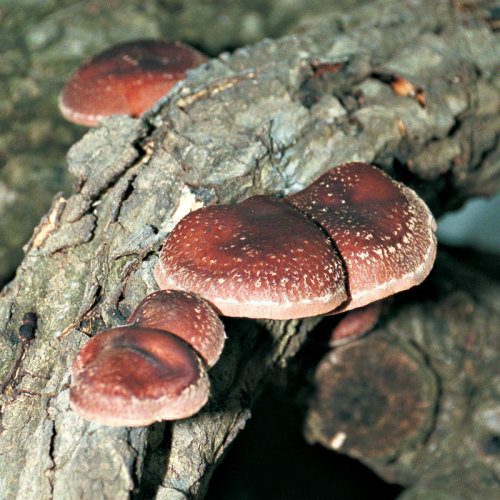 Another popular mushroom in Japan, the Maitake mushroom falls under the adaptogen category, which are plants and mushrooms that help your body and mind fight against stress, fatigue and more. These mushrooms are nutrient dense with lots of antioxidants, beta-glucans, potassium, vitamin C, vitamin B, amino acids and more! Like many of the other mushrooms already mentioned, the Maitake mushroom also has been shown to fight cancer cells! The other 2 benefits this mushroom boasts is the lowering of cholesterol and management of type 2 diabetes. 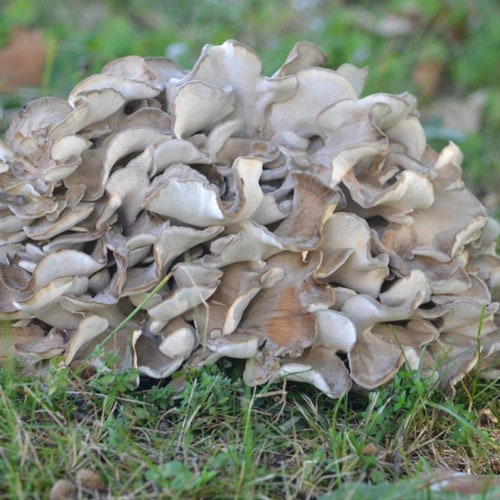 One of the most well-known medicinal, the Reishi! Also known as the "Mushroom of Immortality", this mushroom has earned its reputation over the years. Your immune system will be happy to know you're consuming Reishi, as the effects of Reishi on your white blood cells are very positive. This effect on white blood cells also translates over to it ability to help fight cancer cells. Other benefits have to do with an improved quality of life, helping those suffering from depression and general fatigue. 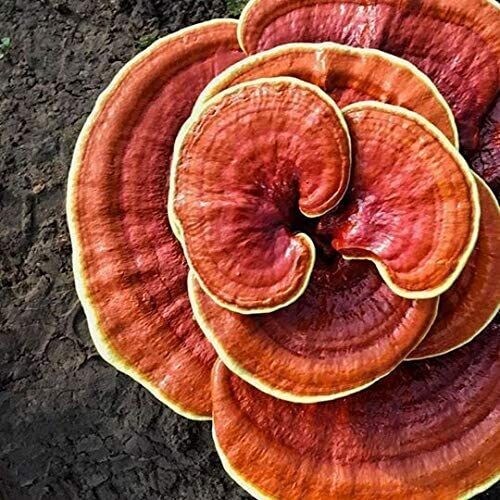 Boost Your Immune System this Winter

No more products available for purchase

Your cart is currently empty.